‘Twas the Night Before an Election

**Read to the cadence of ‘Twas a Night Before Christmas**

“Twas the night before your election, when all through the house
Not a staff member was stirring, with worry or doubt;
Nominations were handled by Survey & Ballot Systems with care,
In hopes that a competitive election it would declare;

As members were nestled all snug in their beds;
While visions of ballots danced in their head;
Emails were sent, reminding members to vote,
Security and transparency ensured your election was afloat,

When back at the office there arose such a clatter
Some members were worried that their vote didn’t matter.
Away to the phones to call SBS in a flash,
They wanted to make sure that their votes would be cast.

‘There’s no need to panic and worry,’ replied a customer service rep,
‘Here at SBS we’ve done everything to make sure your election is a success!’
After the call ended, something suddenly appeared,
A pleasant email reminder that SBS will be here.

Staff members thought, ‘Wow they’re so lively and quick!’
They knew in that moment, that they made the right pick.
With hasty members at bay, and staffers relaxing,
The Executive Director thought back to their election plan of action:

‘We went into this with only our budget and goals,
Thankfully SBS helped make our promotional plan unfold!’
They got out the vote, to all members involved
With a message that rang ‘Vote now! Vote Now! Voting for all!’

Through login links and QR codes,
Cost were cut as they reduced their paper load;
With a mix of different voting methods
Each one tried, true and tested –

And then, in a twinkling, the election was open
It was finally time for our leaders to be chosen.
As members cast their votes online, by mail or in person,
They were pleased with the convenience and how well the new system was working.

A feature they loved, was the social media sharing button,
Allowing them to remind fellow members, that this election should not be forgotten;
With a click of a button after their ballot was cast,
A message was shared with all their friends of the past.

‘Don’t forget to vote in our organization’s election!
It’s simple and they even give you voting instructions!’
Now this was a pleasing sight,
To see member engagement have such a huge spike;

Since staff members felt like their retention had been dropping,
But, this election might have been the thing to stop some from walking;
As the time for voting came to a halt
SBS prepared to deliver the final result.

After tabulating all online and paper votes,
Results were delivered with voter feedback and notes;
In the blink of an eye the election was finished
And staff members rejoiced having been saved many hours and minutes;

Finally staff members could say, with all the ballots tucked safely away;
‘Thanks to SBS, we’re now ready for any election day!’
They had one final message, before members could take flight,
‘Happy voting to all, and to all a good night!’ 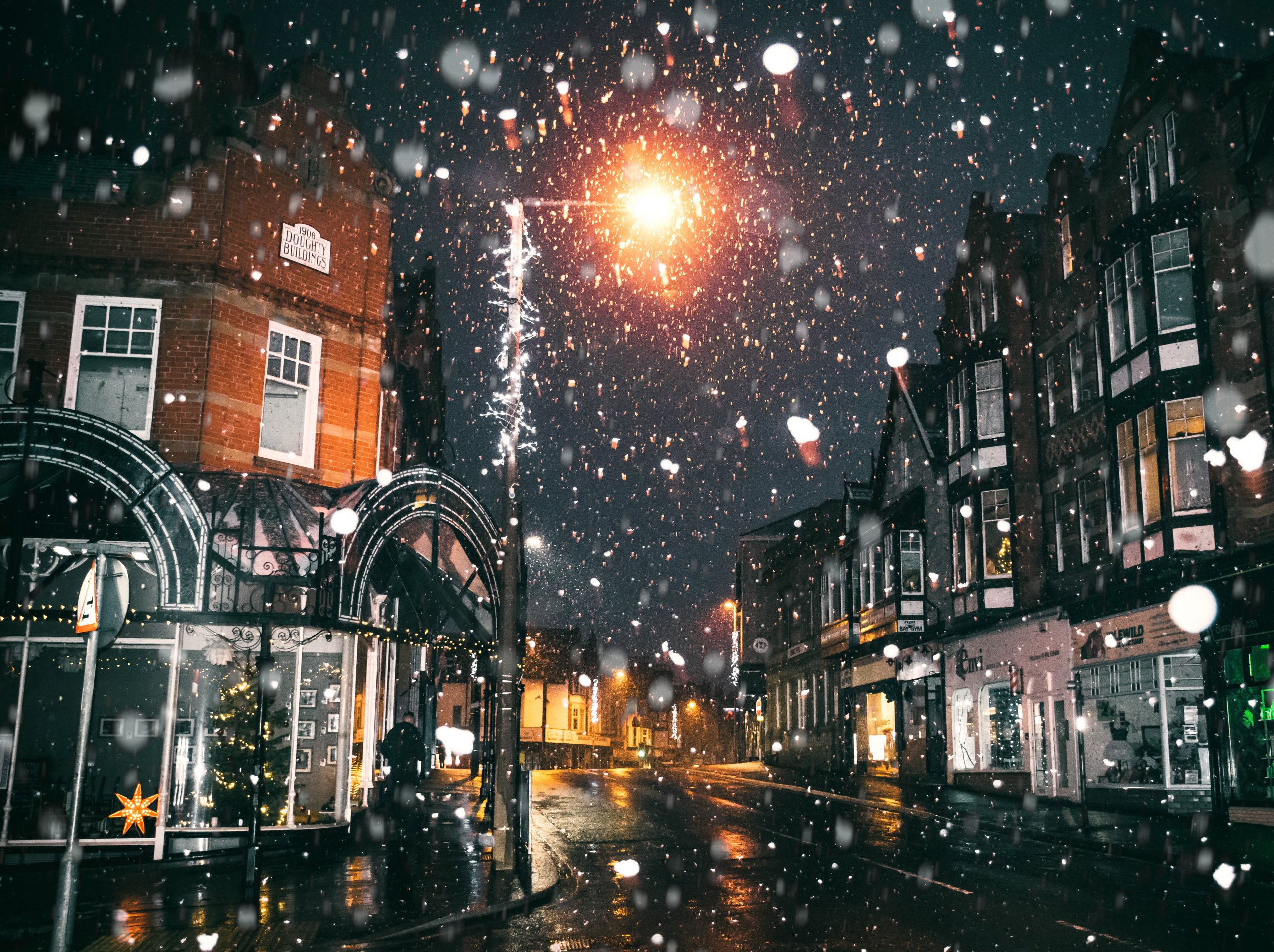