When it comes to nominations for boards and committees, the National Credit Union Administration (NCUA) has specific bylaws that were recently amended and updated. Credit unions may now select one of four options to conduct nominations and elections, but the most significant change in requirements is that calls for nominations should now be posted on a credit union’s website.

Why is this important?

Adding board members from demographics your credit union currently represents, and also hopes to serve in the future is smart for strategic growth. For example, if your current membership has a large percentage of older males and your board composition reflects this, your organization is missing out on key opportunities to add more female members and members of diverse backgrounds. Increasing your membership base is just good credit union business.

Experienced, long-term members are definitely a board asset! But credit unions must strive for a balance of that knowledge and commitment with fresh ideas and enthusiasm to pave the way for future long-term leaders as well.

Change is daunting and many credit unions have stuck to the “safe,” often under-the-radar procedure of minimally publicizing the nomination process and utilizing hard copy applications. However, with the new NCUA requirement, it’s time for credit unions to embrace a much more transparent and active nominations process. In order to recruit a robust slate of candidates who can potentially become board members, credit unions must find and convince members to run.

Just as your organization would have a communications plan to promote the election itself, so should you promote the concept of running for leadership positions to your members. A simple nominations process, such as utilizing DirectNominations® for online nominations and petitions, speeds up the process and removes the barriers to entry for many potential candidates considering board service.

When candidates can self-register anywhere at any time, there is a higher likelihood they will actually complete and submit their applications. Utilizing an online petition platform makes it convenient for nominees to distribute any petitions to be signed via email, saving the considerable effort of obtaining physical signatures.

When petitions can be delivered and signed electronically, it opens the door to new candidates who can bring valuable insights and experience to your credit union board, but who may not have the time to pound the pavement asking for physical signatures.

While casting a wide net and making it easier for members to become candidates is a very positive step, your credit union must still be strategic with board growth and changes. In other words, if your credit union board has knowledge gaps, let people know exactly what skills you’re looking for in board candidates. That will help hone the candidate pool right from the start and may even pique someone’s interest who may otherwise never have considered serving.

While candidates may show interest on their own and self-nominate, it can also be helpful for credit unions to help groom members for future leadership roles.

Get members involved in smaller ways, such as volunteering for committee positions. The more involved your members are, the more they feel invested in the direction of the credit union. And invested members make great candidates. If your organization has identified someone you feel would make an ideal candidate, involve them in a more junior leadership role to vet their capabilities and give them a good idea of the responsibilities and expectations of an elected leadership role.

When calling for nominations or even promoting the idea of members running for board positions, timing is everything. Avoid major holidays and steer clear of significant national events (like presidential elections) or large-scale news events where possible. Set your organization up for success by allowing members to give focused attention and consideration to the nominations process.

But while a nominations period is a brief amount of time, board recruitment is a year-round endeavor. Additionally, creating a board succession plan ensures the organization will be prepared for upcoming board vacancies as well as any unforeseen circumstances.

A succession plan is not a replacement plan! Board members should understand the value of having a plan in place in the event anyone is no longer with the organization. The last thing your credit union board wants is for a member to leave or retire and not have any qualified candidates to run for the open position.

Establishing an accessible nominations process is a large part of this effort as well.

Have questions? Don’t hesitate to contact us! We’d love to help!

This post is part 2 of a 3 part series on successful credit union elections. Click here to read part 1. 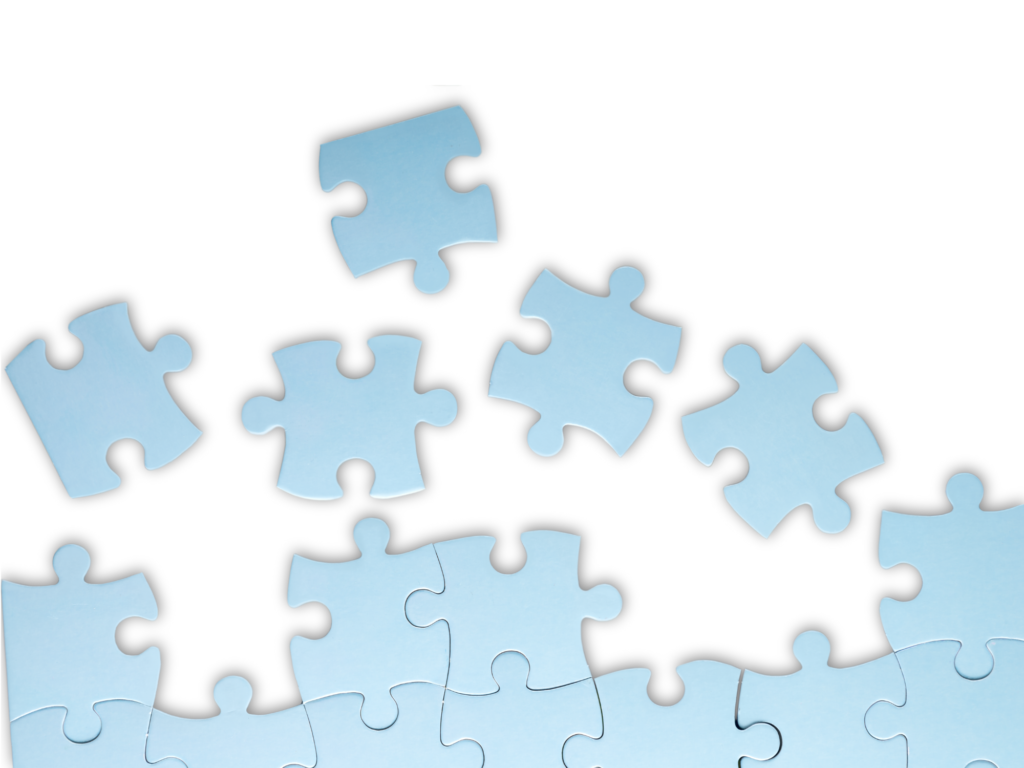