The very basis of a credit union is rooted in democracy – one person, one vote. Each member-owner plays a vital part in the policies and decision-making that shape the organization.

Many credit unions still have an antiquated nominations process that primarily involves interested candidates filling out paper applications and delivering the finished product in person or by mail. This process itself is an immediate barrier to many people and can discourage them from participating before they’ve even begun.

With this in mind, it is a credit union’s job to make the nominations process as open, inclusive, and easy as possible for all interested members.

Utilizing online nominations and petitions, such as through the DirectNominations platform, makes the process fast and simple for candidates and staff members. Bringing the process online can alleviate your role as the administrator while providing a straightforward system for nominees to conveniently submit their information.

More importantly, the process is transparent and the outcome is confirmed in an official report, so members can trust that their credit union is truly working democratically and in their best interests.

For every good reason a credit union has to expand, simplify, and publicize their nominations process, there is always someone who will attempt to throw cold water on the process. As veterans of thousands of elections, SBS has heard it all, and we’re here to bust some myths about nominations.

“The original, paper packet nominations process is working just fine. Expanding it will cost too much.”

False. When it comes to your credit union’s nominations process, the biggest time investment is typically handling administrative efforts. With paper packets, staff are forced to manage these tasks by hand which is tedious, time-consuming, and inefficient.

Add to this the cost of design, printing, postage, and assembly as well as the employee time necessary to assemble, mail, and process physical packets; turns out, paper packet nominations likely cost your credit union more than you think.

Adding an online option alleviates unnecessary manual administrative work as well as a “one-size-fits-all” solution for vetting candidates. The right customizable platform will allow you to handle multiple offices at once, keep formatting consistent across all submissions and track where candidates are in the nomination process. After all, if a potential candidate is halfway through physical paperwork, you will never know if they do not complete it – and your organization missed out on a potentially great candidate. Then there are times when a candidate does complete the paperwork, but is missing a piece of information, someone has to take the time to follow up to ensure all information is complete.

Wouldn’t it be nice to have automatic required fields in order to submit the nomination (to prevent necessary administrative follow up) and be able to simply click a button to send a reminder to a candidate to complete their submission?

“Our election participation numbers are pretty low, no one is going to vote anyway. Why put in all this effort with such low voter turnout?”

False. Having a contested ballot actually increases voter turnout! When there are several candidates to choose from, voter turnout is 39 percent higher than when only one candidate is running, according to SBS internal data response rates for all project types–946 elections from Jan 2015 to April 2019.

And when incumbent candidates are not identified as such on the ballot, elections have a 37 percent higher voter turnout.If you don’t note the current status of candidates within your organization – it makes the election more engaging and garners more voter interest.

“If we make the nominations process easier, too many candidates will apply.”

False. In our many years of experience with credit union elections, when a credit union makes the nominations process easier, the ballots have an average of four to six candidates.

As previously mentioned, the more specific your organization can be in describing the needs of the organization and current skills gaps on the board, the more likely potential candidates will be to self-screen (aka not likely to apply because their skillset is not a fit for the board’s current needs).

False. On the contrary, contested ballots lead members to pay closer attention to elections and become more engaged. Strategic board turnover is largely viewed by members (and potential members) as a strong commitment to future growth and innovation.

Members want a board of directors that reflects the membership base. A review of your credit union’s member demographics can help inform your board recruitment efforts for the future.

Many boards also implement term limits to assist in the process of strategic diversification. So, if your organization is worried about the appearance of disarray, having policies in place that formally define board terms can help everyone be more deliberate about filling planned board vacancies.

In fact, uncontested elections give the appearance that the staff and board are attempting to protect themselves from change or any perceived competition – the opposite of the democratic, transparent process a credit union should strive for.

The credit union realm grows more complicated with each passing year. You need your members to vote for your board of directors and any bylaw changes, of course, but they also may be called upon to vote for charter changes/conversions or even a merger.

From board elections to merger events, it is critical that credit union staff and board leaders understand the basics and, when necessary, have the willingness to turn to experts with additional resources to make these voting opportunities benefit your organization to the fullest.

With so many changes happening in the credit union landscape, the time to prepare for the future is now! Stay informed about the exciting potential such changes to your business can bring, know what steps you need to make for those changes to happen and have a plan to get member buy-in all along the way, from nominations and voting to approval.

This is part three of our 3 part guide to Successful Credit Union Mergers. Click here to read parts one and two.

Want to know more? Contact us, we’d love to answer your questions! 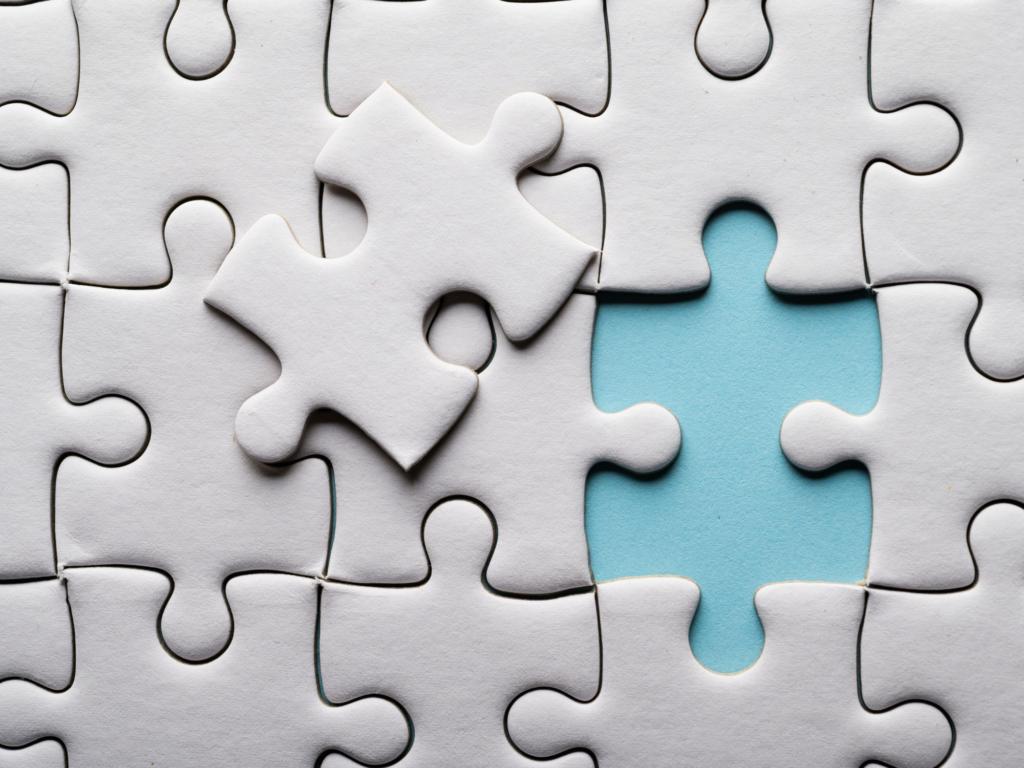