The number of mobile phone users worldwide is set to reach 4.77 billion, according to Statista. Of these, 2.32 billion are smartphone users, with all the capabilities that entails. It’s with these figures in mind that organizations should consider utilizing Quick Response (QR) code for voting.

QR code technology for voting is run on types of two-dimensional barcodes. They can store large amounts of data and are read by imaging devices, such as smartphone cameras. First used in the automotive industry overseas, these black squares on white backgrounds took off in the public consciousness once marketers realized how easy they were to incorporate in marketing campaigns.

Now, the same convenience and versatility can be used for organizational elections. From private clubs to credit unions, Survey & Ballot Systems’ (SBS) QR codes for mobile voting simplify the process and make maximizing voter turnout that much easier. 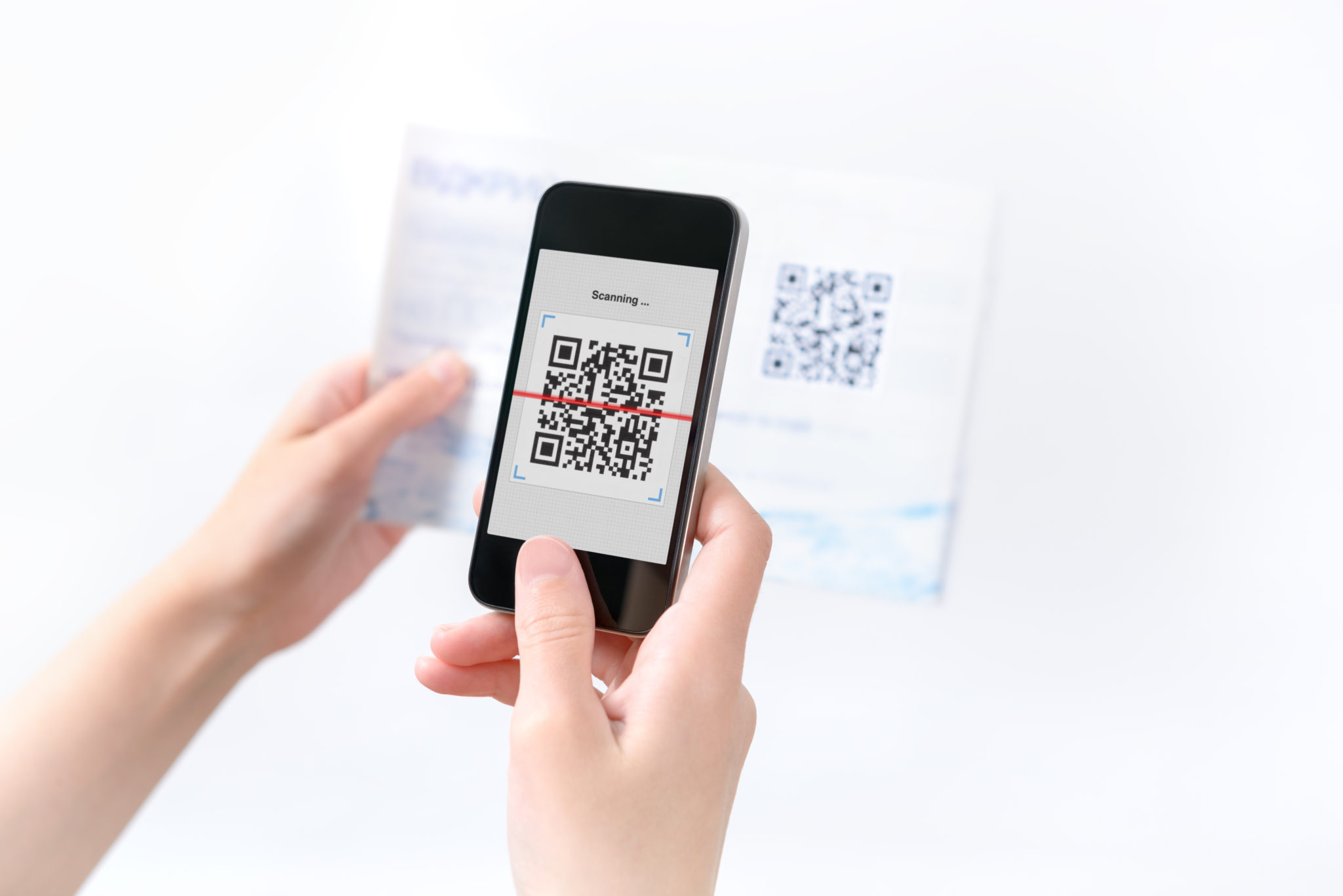 Encourages electoral participation Organizations that wish to see high voter turnout must do everything in their power to make voting quick and convenient. Providing QR codes to members offers up an easy voting method that anyone with a smartphone can access.

Appeals to tech-savvy members Smartphones are now the norm for most Americans. Data shows a majority of U.S. adults own a smartphone, while approximately half of U.S. adults own some type of tablet device, according to the Pew Research Center.

Meanwhile, these same individuals are leading busy lifestyles, working longer hours than ever before.

Organizations can appeal to these members with the use of QR codes. Not only are they alluring to tech-savvy individuals, they speed up the voting process, making them perfect for busy members on the go.

Saves time and energy Online voting is easier than old-fashioned methods, yet organizations should always be on the hunt for ways to simplify processes further.

Not only do QR codes make it far easier to access ballots, they cut down on help desk inquiries due to lost usernames and passwords. In this way, organizations can save time and energy for both members and the people on hand to assist them.

Promotes security Security must always be a priority for elections. It’s vital that members know their personal information, including who they cast a vote for, is protected.

QR codes for smartphone voting are both simple and secure for members. Smartphone users simply scan the code and vote.

Together with SBS’ 24/7 monitoring and response, organizations and their members can rest easy knowing sensitive data is safeguarded.

Are you ready to boost voter participation through mobile-friendly QR codes? Click “Learn More” below or call 1-800-974-8099 to speak with an SBS representative for more information.