The American Morgan Horse Association is a horse breed association that verifies parentage and issues registration to sell and show Morgan Horses. This association of around 6,000 members is governed by a volunteer board of directors and a staff of 12.

Prior to working with Survey & Ballot Systems, a key challenge for the American Morgan Horse Association during election time was ensuring the members were confident in the validity of the process. Like many organizations that handle elections internally, the false perception that leadership handle the election in a self-serving way was something they wanted to move away from. To show the membership their commitment to a secure, transparent election process, AMHA made plans to move to a third-party tabulator that would enable separating administrative staff and the board from the tabulation process.

When transitioning to working with Survey & Ballot Systems (SBS), there were some additional goals the association wanted to achieve, which included making voting more accessible to members. In 2010, Survey & Ballot Systems helped AMHA transition to a hybrid voting solution of both web and paper ballots, which helped bring the election process into the 21st century and increased response rates. Survey & Ballot Systems also helped manage onsite voting, where members could cast their ballots at the annual meeting. In addition to serving as an unbiased third-party observer and tabulator, SBS also assisted in offering recommendations to streamline proxy voting at annual meetings – significantly reducing waiting lines to vote.

After a few years, to save costs the American Morgan Horse Association decided to move to an online election with onsite voting tabulation under the control of local CPA firms, who would then provide onsite voting totals to Survey & Ballot Systems for final tabulation and reporting. According to Carrie Mortensen, Executive Director at AMHA, this change highlighted some of the value that SBS has brought to the table throughout the years. The CPAs onsite “created more work for our staff because they did not know the process as well”, says Mortensen.

Now with the process back fully in SBS’ hands, the American Morgan Horse Association has added paper balloting back to the process. This return to a full hybrid process has helped ensure more members are able to vote in ways that are convenient to them. The staff loves utilizing the election portal, which allows the association to keep track of the number of members that have voted. This tool has been valuable in helping to market and create press releases encouraging voter participation.

These adjustments also gave peace of mind that there was no perception any segment of the membership was left out of voting. With regards to these method changes and expert consultation, Carrie Mortensen says, “I was relieved because SBS had been through the process, so we were able to move forward knowing somebody was handling everything well.” 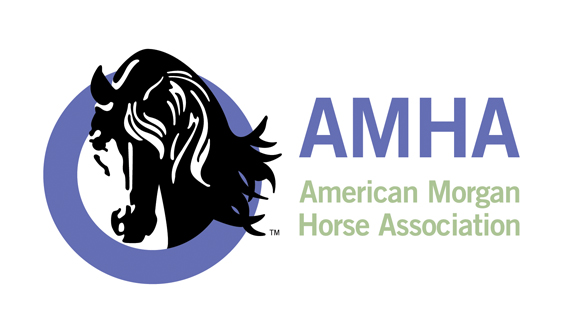