What is Weighted Voting?

What you need to know

Weighted voting sounds complicated, but it’s actually very commonly used. Homeowners ’ associations (HOAs) use weighted voting based on the number of units owned, or by square footage of properties a member manages. Some financial institutions utilize weighted voting by measuring assets owned, number of shares held or amount of equity allocated to each member.

So, what exactly is weighted voting for member organizations?

Simply put, each member or stakeholder’s votes are allotted to them based on the weighting criteria outlined by their governing organization. The formulas by which votes are weighed are typically reviewed and recalculated on a regular basis by an executive committee to ensure full member representation.

As an example: HOA X weighs votes based on the number of units owned.

Owner One has 10 units and contributes $100 to the HOA

Owners One and Two contribute a lower volume of the overall HOA contributions, so their voting power is less. When balanced against the contributions of the other members their relative voting power would be approximately:

It is often argued that weighted voting is also a big contributor to good governance. By reducing the risks of vote-buying and corruption, weighted voting actually rewards members based on their engagement with the organization. Does weighted voting make elections more complicated?

For member organizations completely administering their own elections, weighted voting can make things more complex. But it doesn’t have to be that way!

myDirectVote allows smaller member organizations to self-administer their elections with fast, secure and easy-to-use technology and support. Elections, including those featuring weighted voting, are easily managed from one dashboard.

DirectVote offers the same security and ease, but with fully managed elections with a dedicated project manager – the ultimate all-in-one voting solution for any member organization, especially those offering weighted voting.

The DirectVote Live real-time voting software that makes any virtual, in-person or hybrid meeting secure and official and takes any guesswork or confusion out of a weighted vote.

Wondering if weighted voting might benefit your member organization, or considering adding weighted voting and not sure how it might affect your elections process? Contact us any time, we’re here to help. 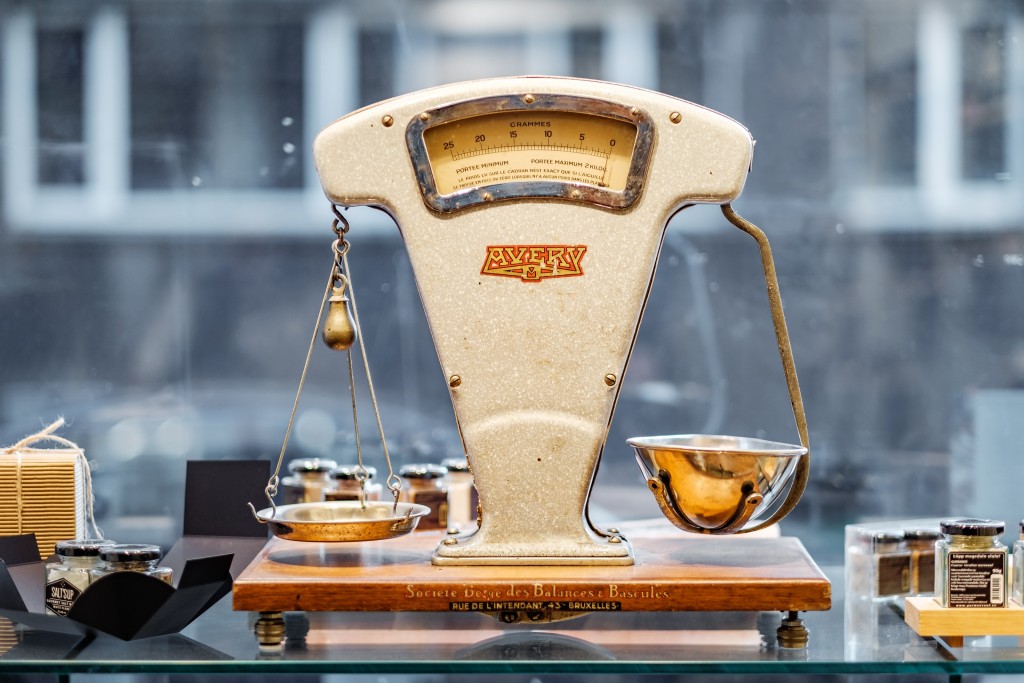