How does a union strike vote work?

What you need to know:

More than 14 million Americans working in industries including education, transportation, construction, healthcare, government, retail and many more are union members. A union advocates for and allows workers to pull together to negotiate and enforce their contract needs. Labor unions help employees achieve the benefits they deem fit for their roles without fear of retaliation from their employer.

Why do unions go on strike?

When negotiations between management and a labor union fail to come to an agreement, the union members can vote to authorize a strike. The union may seek to improve their economic conditions, secure better wages or increase benefits. For example in education, a teachers union might be seeking to see improvements within their school, smaller class sizes, hiring additional teachers, or more training. Strikes or a labor stoppage are a union’s response to their conditions.

SBS’ Tony Hoff spoke with KING 5 Mornings in Seattle about the process for union strikes and unionization votes such as Starbucks and Apple employees taking place around the country.

What role does voting play in union strikes?

Members of the union must vote before the union strike is authorized. A strike authorization does not mean a strike will happen; it gives the union authority to hold a strike, should contract negotiations fall through. If management and the union come to an agreement, another vote is held for members to accept or reject the new proposed contract. If the union members reject the contract, negotiations start again until another tentative agreement can be voted on.

How can union members vote to strike, approve contracts, or elect leadership?

Voting options for union members can vary greatly depending on the type of vote, local laws, and the organization’s bylaws. To help understand the current rules, regulations and best practices for union elections, download The Blueprint to Successful Union Elections eBook.

Can unions change their bylaws to allow for online voting?

At the federal level, the Office of Labor-Management Standards (OLMS) writes the instruction manual when it comes to union elections, while The Labor-Management Reporting and Disclosure Act (LMRDA) establishes the standards for conducting union officer and delegate elections. Just as the LMRDA has evolved to include guidelines for online balloting and elections, your union’s bylaws can (and should) be updated every few years as well.

From allowing for an online voting option to the right to vote on pay increases and officer salaries – unions are a living, breathing, ever-changing entity, so your bylaws should be too. SBS has decades of experience guiding member organizations through bylaw updates, so we can also help your local chapter. In general, we recommend:

Additionally, OLMS requires that any changes to a union’s constitution or bylaws must be filed as an “amended constitution and bylaws” along with its annual report. A parent (or national) union may also need to review and approve bylaw or constitution changes for an affiliate (or local chapter).

Have questions about your union’s specific election needs? Don’t hesitate to contact us! 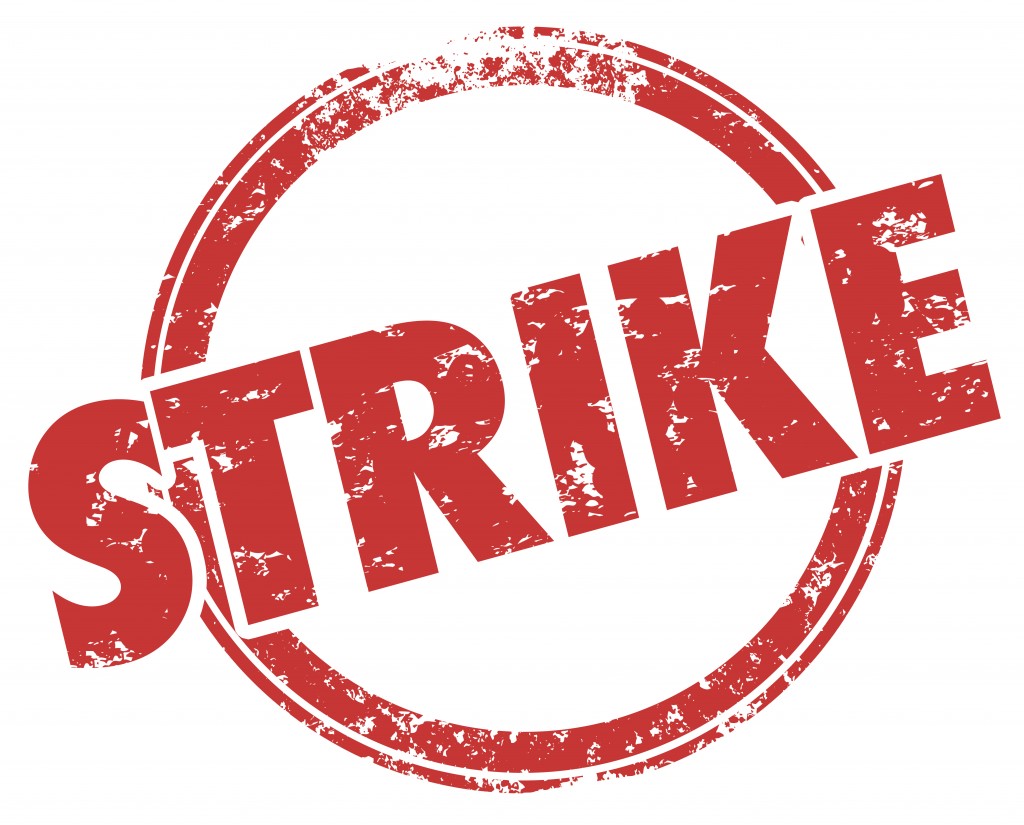