Every year there are between 40 to 50 credit union mergers per year approved by the National Credit Union Administration (NCUA). If your credit union is considering a merger, having the right facts is crucial to any decision to move forward.

Is a merger in the best interest of your members?

Credit unions support the cooperative model, meaning they are tasked with looking out for what’s best for members. A credit union merger can seem like a great business deal on paper, but when it comes to the actual effects on members, the case for a merger may not be quite as strong.

A credit union merger is typically in members’ best interest when it can bring new business, increased capital, new facilities and/or new board and staff talent.

How do members benefit?

When it comes to how members benefit from a credit union merger, it’s important to look at both the big picture as well as the fine details.

Getting specific about how members will benefit from a merger not only solidifies the decision-making process, but will also help you communicate later about how the credit union is moving forward.

Are you ready for transparency?

Due to ethical issues with recent credit union mergers, the NCUA is proposing new rules. The guidelines would prevent offering monetary incentives to boards and managers to push merger deals forward and prevent straight-up sales disguised as voluntary mergers.

Transparency in all steps of the process is included throughout the NCUA’s current merger guidelines. When assisting in credit union mergers as a trusted third-party vendor, SBS ensures full transparency throughout the merger balloting process. Not only can Survey & Ballot Systems (SBS) securely administer the merger vote, but can also assure members their votes have been properly tabulated and secured by an unbiased outside source.

Wondering if a merger might benefit your credit union members? Or ready to move forward with a merger this year? Contact SBS during any point in the process, we’re here to help! 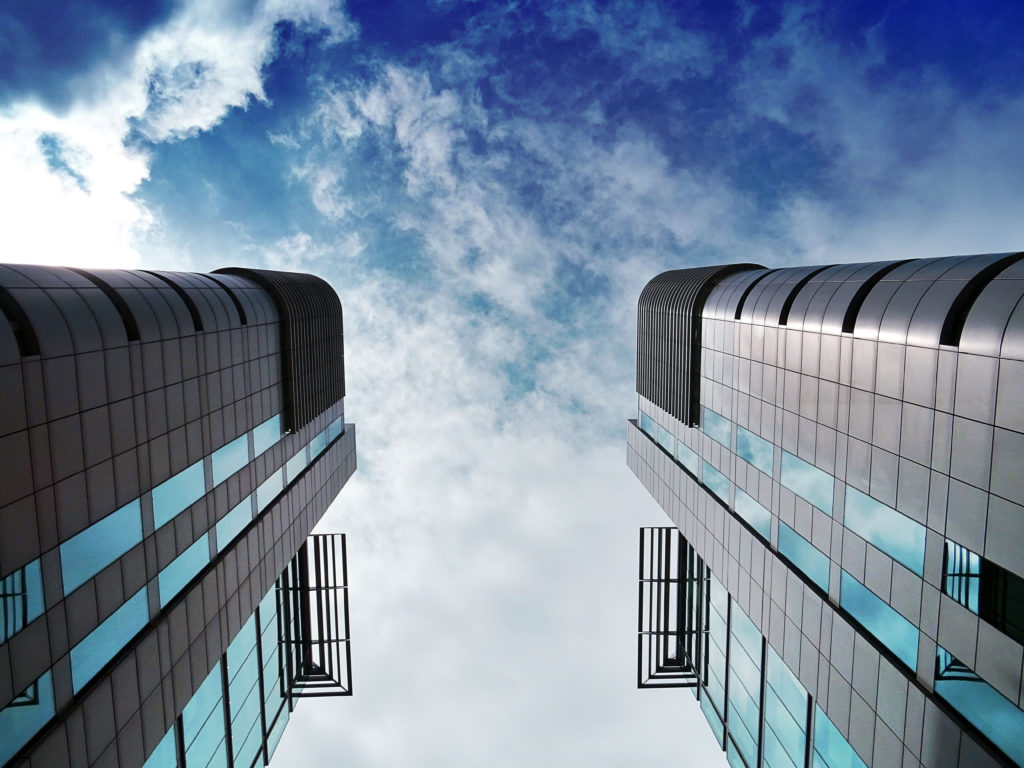