Employees of the Surly Brewery Co. recently participated in a vote to decide whether or not to join a union. As has been widely covered in the news, workers rejected the union by one vote.

What is a vote to unionize or not?

A union is a group of workers organizing together to create agreements about pay, wages, hours, benefits, health and safety, and more. Union members vote for officers who make decisions on their behalf. A certain number of employees must agree to be represented to form a union.

If a union is formed, workers can choose to be a member or not. Members can vote in union elections. Those choosing not to be members still enjoy union representation but cannot vote for officers, on contracts, and more.

There are two ways workers can form a union – a card check or certification election.

A card check does not require an election to form a union, just a third-party certification that signed authorization cards (stating employees would like to have union representation) are authentic.

A certification election requires workers to organize and share union authorization cards to show their interest in union representation. With enough signed cards, the union can petition the National Labor Relations Board to hold an election. Elections ballots are confidential and primarily held in-person where workers are employed. Since the beginning of the COVID-19 pandemic, a few unions are loosening restrictions and allowing mail-in and online voting but expanded voting options are currently limited.

If a majority of workers vote to form a union, their employer must recognize the union.

In the case of Surly’s employees, the election agreement stated that the majority of all workers had to vote to unionize to be represented. The employees who voted chose union representation. However, it appears not enough employees voted one way or the other, so the vote to unionize fell short.

Creating a strong ‘get out the vote’ campaign highlighting the employee benefits of unionization is key when informing employees who may not have been part of a union before. Educating employees unfamiliar with unions, how they work, and what they provide should be a cornerstone of the messaging. Like every election, unions should utilize multiple channels to encourage voting – emails, texts, in-person events, calls, social media posts and events, posters, flyers, and more.

What happens when the results of a vote to unionize are controversial?

Union elections are highly regulated by the Department of Labor and must have strict audit trails throughout the process. Partnering with an independent third-party election firm helps protect your union from potential scrutiny or challenged results. Learn three easy steps unions can take to prevent their election results from being challenged.

Have more questions on union elections? Contact us today – we’re here to help. 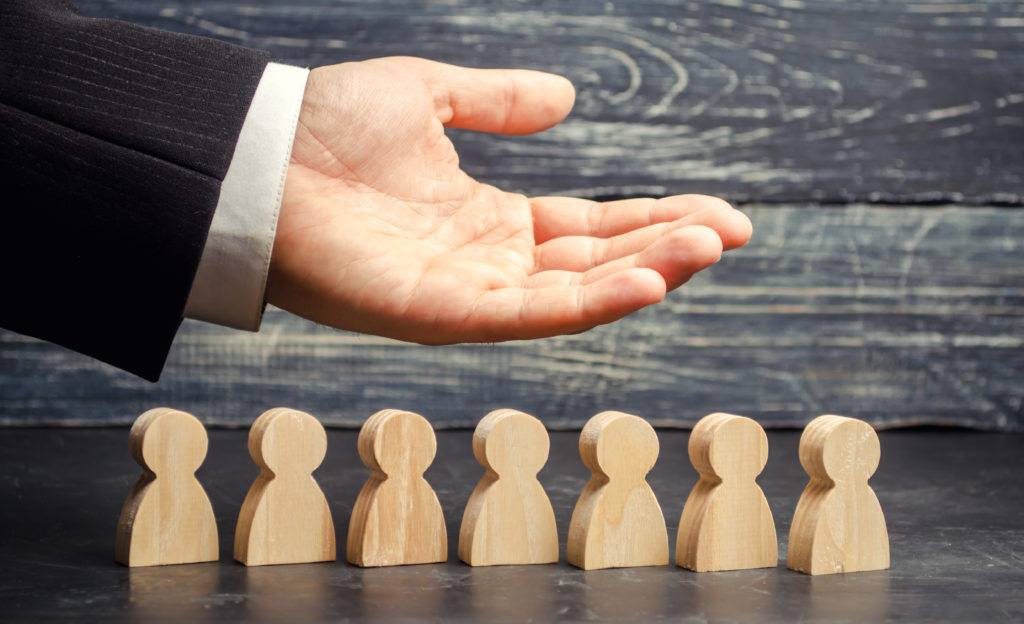