Why Be a Member of a Cooperative? 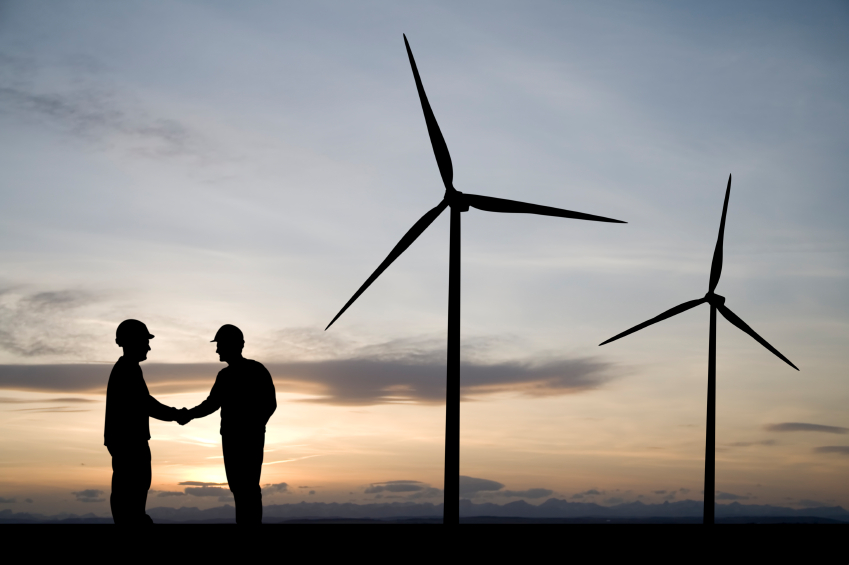 From food to electricity to industry purchasing groups and everything in between – cooperatives can look like any other business from the outside. But when you take a look at the inside workings, you discover that instead of focusing on profits for owners and shareholders, co-ops are primarily interested in the benefits and services they can provide their members.

By definition, cooperatives are groups of people who are voluntarily united to work together toward a common goal using the democratic process. People and the democratic process are two vital elements that make co-ops work – members provide the voice and vote to decide the way things are done.

Members are owners
Members and employees are often entitled to special discounts, deals, education, training, services and sometimes even a dividend check at the end of each year. Most often, people won’t receive these benefits without becoming a member.

Democracy in action
Membership entitles people to a voice in the operation of the organization. Representatives are elected to the board of directors. And, because every member and employee is directly affected by decisions made, there’s a big incentive to get involved in the process.

Those who give, receive
An important co-op principle is that members accept the attached responsibilities – including voting and economic participation. Those who give, reap the rewards. And, unlike for-profit businesses, co-ops are not exclusively driven by profit – they are driven to serve their members, their employees and their communities.

Independence
Cooperatives are independent organizations controlled by their members. If agreements, mergers or changes are proposed, it’s up to members to decide if it’s in the best interest of the co-op.

Strength in numbers
Co-op members and employees often band together with each other and even with other cooperative organizations to collaborate and innovate.

Anyone can patronize a business, but those who are involved with co-ops have a say in how that organization is run and the future direction of the organization. As they say, membership has its privileges.

We’re big fans of co-ops and it’s our privilege to assist so many of them in executing successful member elections. In the sharing cooperative spirit, we’ve put that valuable knowledge into a free e-book, “The Cooperative Election Handbook.”

If your co-op has questions about giving members a voice through voting and surveys, feel free to contact us at any time. We’re here to help!

Does your co-op offer its members any additional benefits? Let us know in the comments below!