If there is one word to describe the state of credit union elections it is: changes.

Credit unions are closing and merging in record numbers, even though membership numbers are climbing.

Evolving boards, modifications of bylaws, mergers, charter conversions, and more can be along a complex journey.

For 30 years, Survey & Ballot Systems (SBS) has partnered with credit unions to create highly successful elections. We work with credit unions across the country, and many of them tell us the voting landscape has changed rapidly. It can be tough to keep up, even in quieter times. Still, with growing credit union membership and an unprecedented number of mergers and bylaw changes happening even at the National Credit Union Administration (NCUA), the pace of change is fast as lightning.

In this four-part series, we’ll guide you along the roadmap to success in your credit/financial union election.

What are you voting for?

When we think of credit union voting the one that most typically comes to mind is for the board of directors. However, votes within the credit union industry have become more frequent and are held for increasingly diverse reasons such as mergers, charter changes/conversions, board members, bylaw changes, and more.

So, what are your members voting for?

Credit union mergers are incredibly complex, require a high level of scrutiny, and, most importantly, must receive membership approval.

According to the Code of Federal Regulations, credit union mergers must follow this overall timeline:

Each step includes specific requirements, documents, provisions, and actions that require precision and transparency for regulatory and member approval. In other words, a merger is not the time to skimp on election preparations and implementation.

Members have the right to vote on a merger proposal in person and/or by mail or electronic ballot. Members must be given advance notice of in-person meetings and must include meeting details, a summary of the merger plan (including financial statements), reasons for the proposed merger, any information regarding a new credit union identity/brand, and a copy of the merger proposal ballot – and that’s just for the meeting notice!

In some cases, a simple majority approval can provide the green light for credit union mergers, but in others an independent entity must collect and tally votes and certify the results. In still other instances, a certain percentage of the total membership must participate in voting for the merger to be approved.

Often, in the case of mergers, required quorums can be significantly higher than the average response rate needed for a credit union election. In addition to everything else, you will need to increase your communication effort to get members to cast a ballot.

A plan to communicate the merger process and promote member voting is crucial as your credit union will not want to risk seeing the merger fail due to an unreached quorum.

Transparency across all steps of the process is written into NCUA’s current merger guidelines.

The key to a successful merger is keeping member voters apprised about why it is beneficial to the organization throughout the process so they have a full picture of what is happening and why.

While there are many reasons a credit union might consider a charter conversion, the most common are:

One of the most pressing questions facing many credit union boards today is, “Is our current charter working for our organization, or would a change or conversion be beneficial?”

Some things for boards and credit union management to consider when exploring a charter change/conversion include:

As with any item or event requiring member input and a vote, communication is key. Letters, phone calls, social media ads and promoted posts, website banners, splash pages, newsletters, articles, voter guides, and more are all effective tools to inform members and motivate them to participate in the process.

Board and leadership development and organizational guidance are at the core of most credit union elections.

Board elections and bylaw changes offer the opportunity to engage members, identify emerging and future credit union leaders, and hold the organization accountable to its members.

When credit unions can show members that reliable, secure, transparent, and competitive elections are a priority, the payoff is higher voter participation, member confidence and a sterling public image.

A credit union’s bylaws formally establish the organization’s name and purpose, layout the qualifications for membership, institute the shares of members, enact the guidelines for member meetings and election procedures, organize the framework for the board of directors and related committees and more.

It is important to keep in mind that, when it comes to bylaw changes, any federal credit union must follow the guidelines and regulations set out by NCUA. Not only do these bylaw changes require a member vote, but they also require review and approval by NCUA.

It is also vital to know your credit union’s existing bylaws as they will likely impact how new bylaws can be approved.

Many credit union members don’t recognize the importance of bylaws and the impact of participating in an election with bylaw amendments, so it’s crucial that each organization effectively communicates these points to members.

This is part 1 of 4 in our Credit Union Election Success series. Check out the full eBook here. 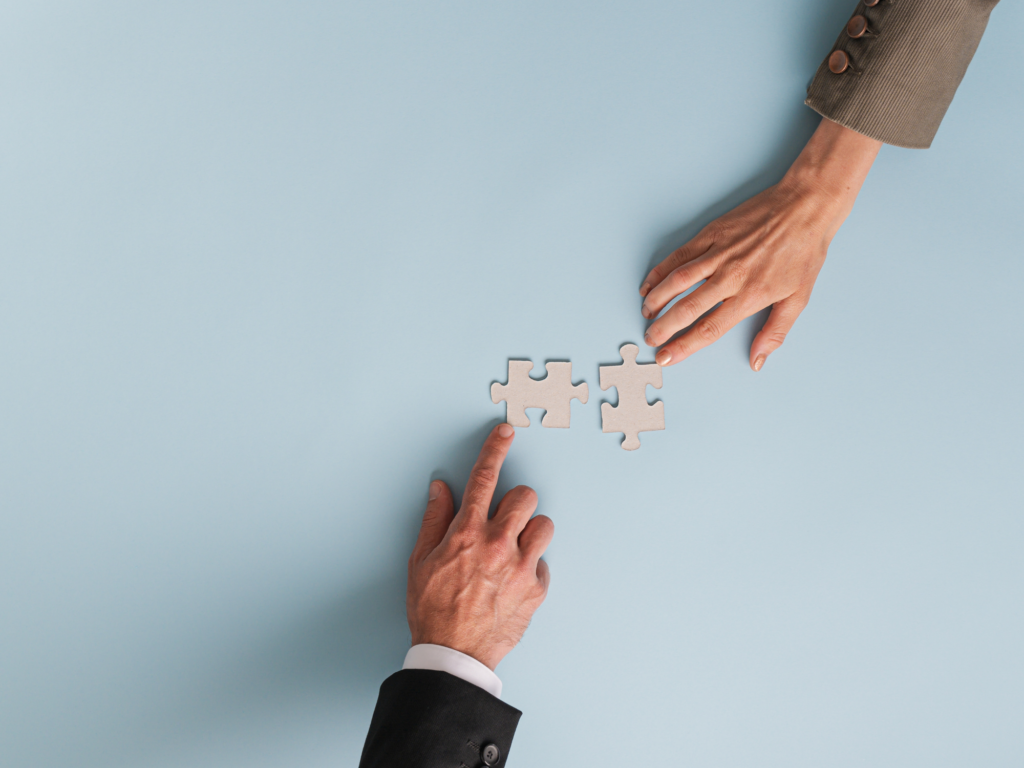